The SeSys Torch Camera was developed by SeSys Inc. of Towson, Md. and is currently available in 30 countries around the world.

A new self-contained, Internet-based security system that can be easily moved from location to location as needed has been deployed near the NJ Transit train station on Main Street, according to Lt. Kevin Rivenbark of the Bound Brook Police.

"We can set it up in events areas and hot spots," Rivenbark said. "It can operate live or activated by motion or sound detection."

The system has video and audio live streaming and recording capability, can be set to only run when triggered by sensors or be always on, and has a built-in public address system for outgoing announcements, Rivenbark said.

"The Torch camera solution gives police departments the ability to move cameras around in changing environments," Jake Cmarada of SeSys Inc. said. "Not to mention giving a department the ability to address the crime patterns in their cities and towns."

For the full story visit NJ.com.

And for more on the Torch Camera. 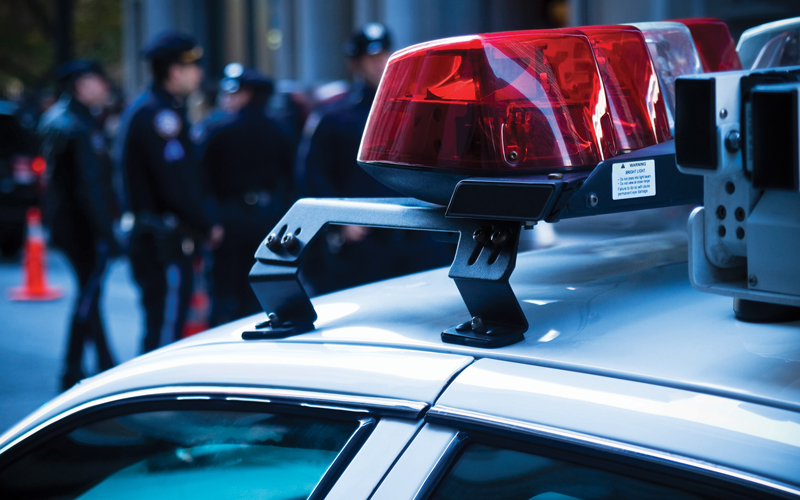 Drop us a note